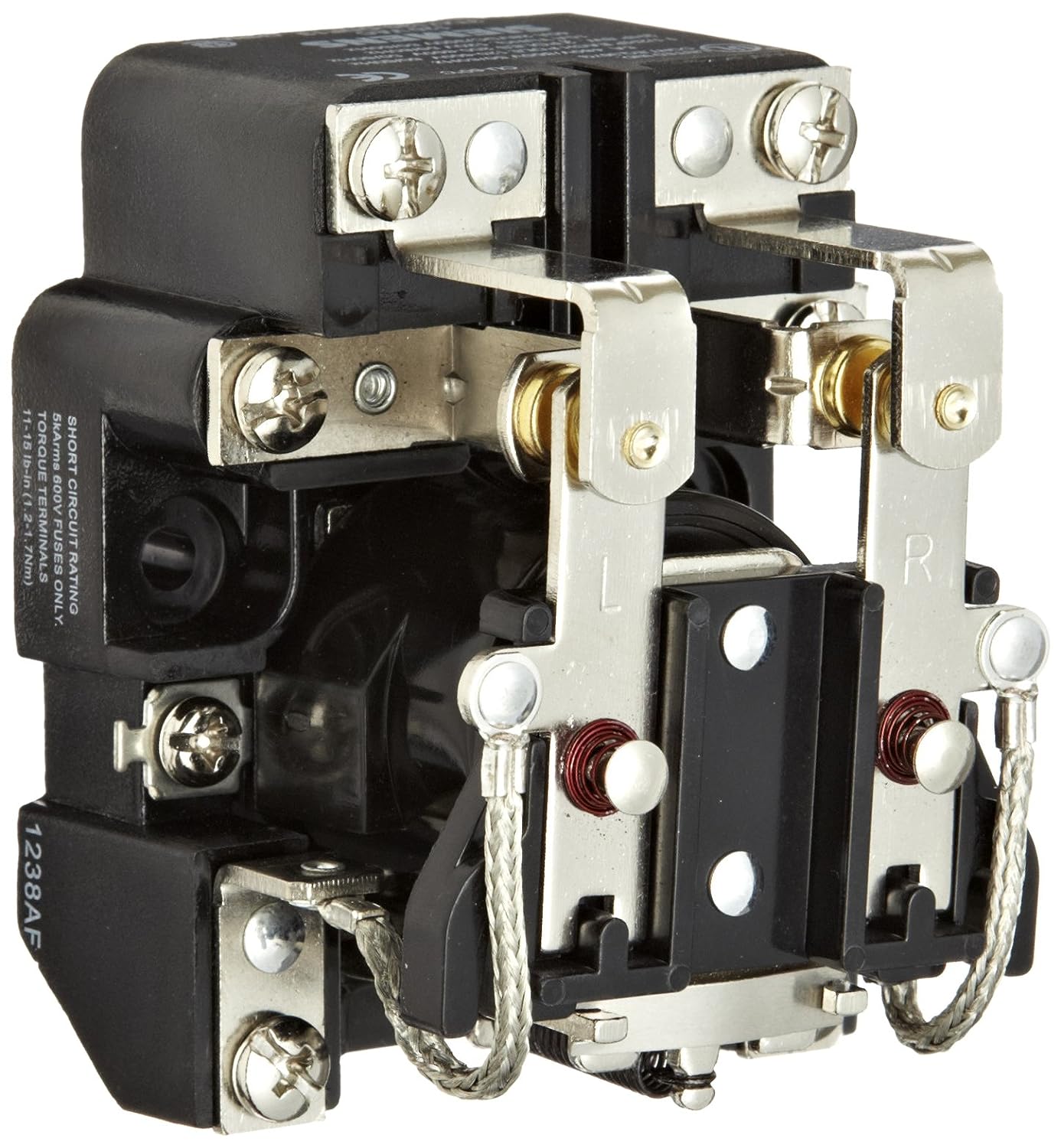 Siemens offers a wide range of plug-in relays to meet your industrial needs. Basic style relays are the most economical and are equipped with a mechanical flag indicator only . Premium style relays are full featured with LED and mechanical flag indication, push to test button and typically a latching hold down door which provides a method of activating the contacts without applying power to the coil. This feature is very handy during comissioning and troubleshooting. Premium Bifurcated style relays are ideal for low minimum holding current requirements on the contacts. Typical minimum holding current for bifurcated contacts is 3mA instead of 100mA.